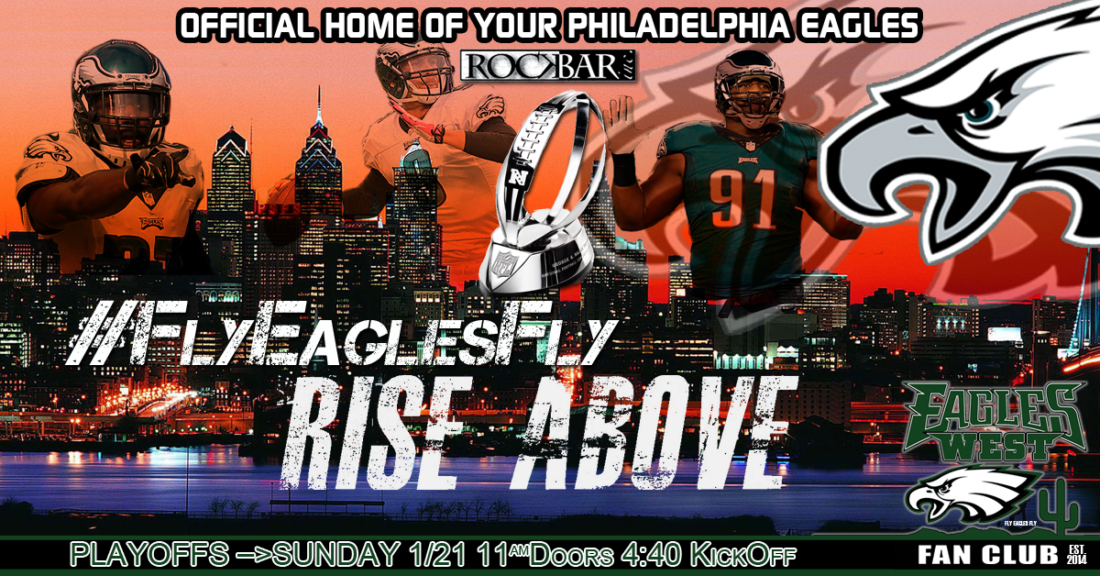 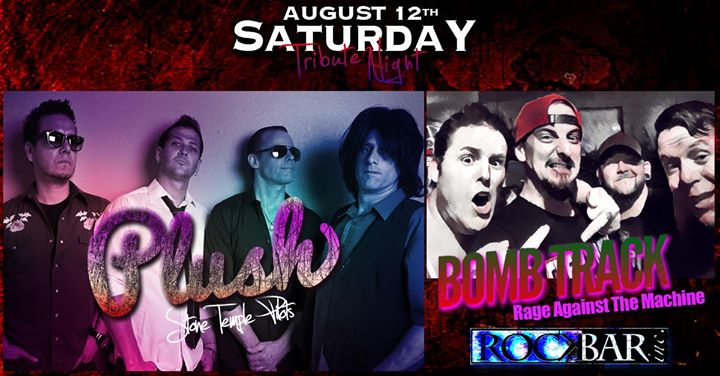 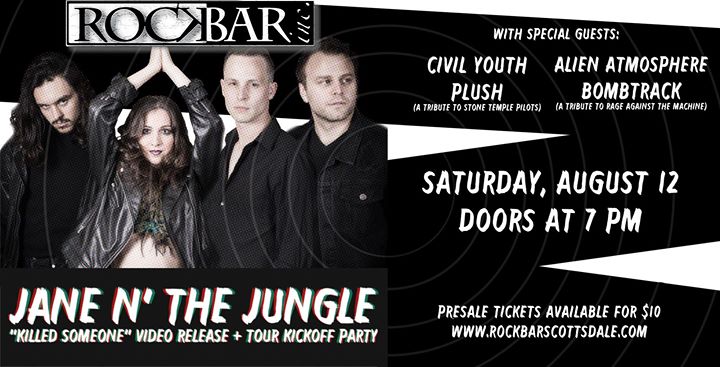 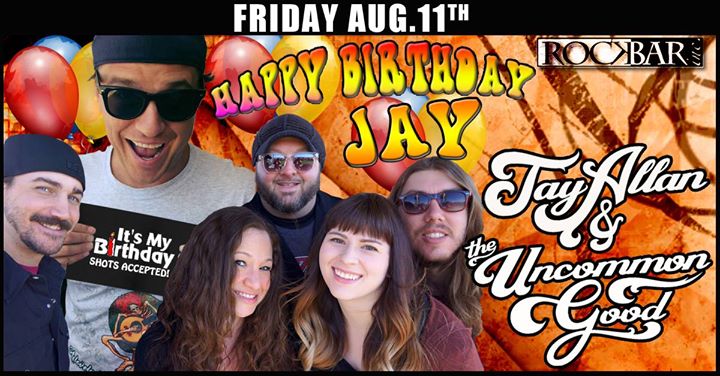 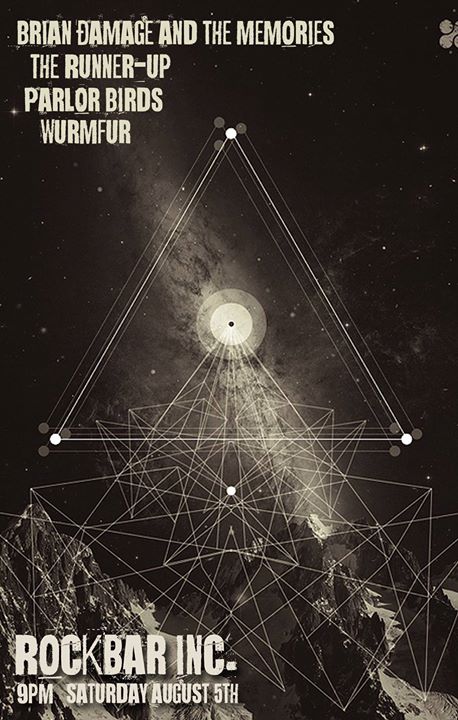 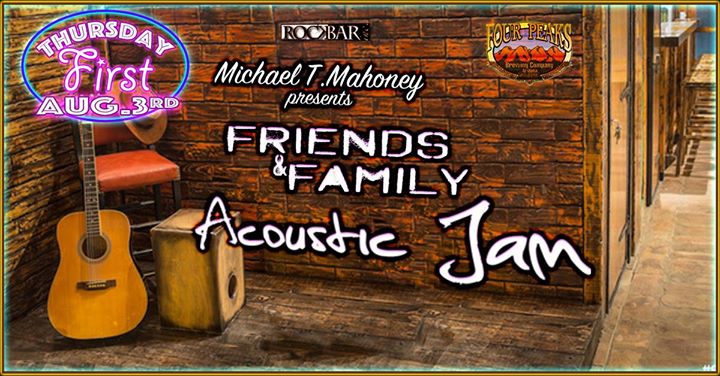 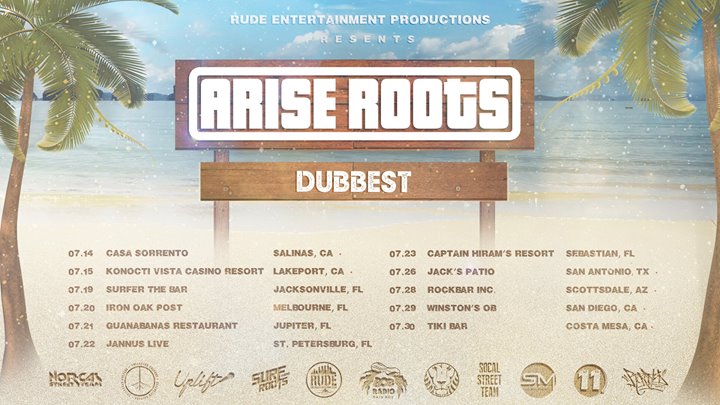 For The Likes Of You, Dead Crown, The World In My Eyes & Slaves To Nothing 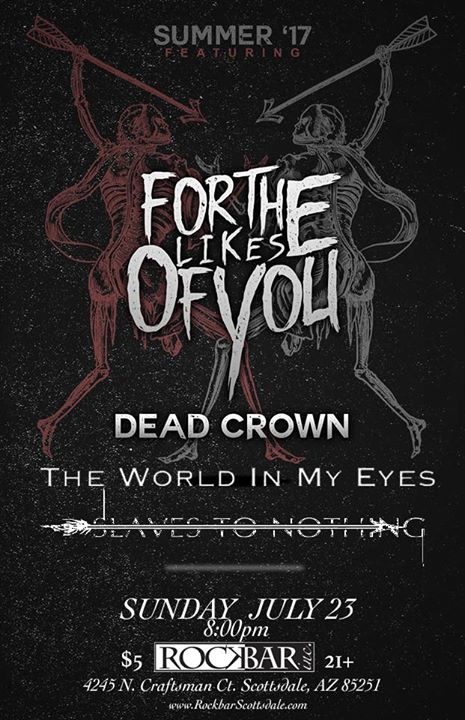 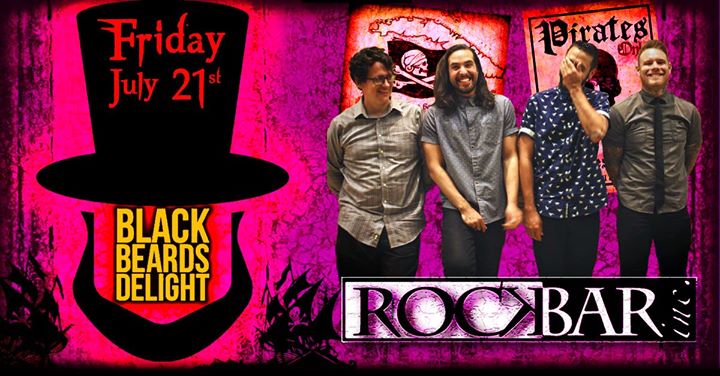